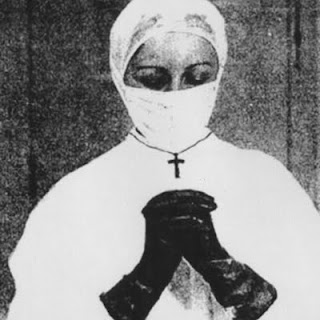 5 angry people that live in Ireland. Alienated, and alienating.


Drainland is part of the new wave of hardcore and d-beat bands picked up by the ferocious, normally doom label Southern Lord Records. Standing among the ranks of Trap Them, Black Breath, and Acephalix, we now see Southern Lord appealing to both the angry, socio-politically aware, patch-laden crowd as well as the stoned, philosophy-and-coffee fueled modern doom masses. Finding a happy medium between the discordant hardcore chaos and the beefy, low-end doom that normally fills Southern Lord's roster exists Drainland, an angry, angry hardcore band from Ireland.

Having originally been released as an LP on IFB/De Graanrepubliek/Headwrecker, Southern Lord's CD release, whose limited-to-1000 capacity was released earlier this month, isn't exactly new, but I'll be damned if it isn't good. ...And So Our Troubles Began fuses a heavy hardcore base with noise rock, sludge, and powerviolence to create something massively heavy and extremely pissed off.

Clocking in at a mere twenty-eight and a half minutes, one would think that this album will leave them wanting more and wanting that one song that might fill that void. Yet, upon finishing, ...And So Our Troubles Began leaves the listener flat on their ass. This is a straightforward, hard-as-nails album that leaves nothing but a sore neck and the desire to spin it at least one more time.

You can pick this super awesome album (and many more - including a new Xibalba album about which I just found out) for a mere $10 at the Southern Lord E-Store.