Where to start?  I have this problem where I’m usually about two or three years behind on listening.  The act of finding new music and thoroughly consuming it is almost a job in and of itself, and a lot of stuff slips through the cracks.  I know that I’ve missed listening to a lot of really “high-profile” underground (there’s an oxymoron for you) releases this year, if only because they get lost in the general clutter of all the music I do listen to.  So, here’s my Top Ten for 2011: the releases that really grabbed my attention (in no particular order):

Hella-Tripper
A return to the days of “Hold Your Horse Is”, with Zach Hill and Spencer Seim absorbing all the layered production of their full band albums like There’s No 666 In Outer Space and distilling it into a dizzying tempest of paralyzing drumming, nasty shimmering guitars swept and tapped into submission, and songwriting that is at once hypnotic and infuriatingly tight.  There’s no other band out there you could mistake these guys for. 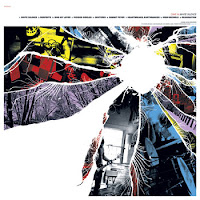 I’ve looked at quite a few early year-end lists and not a single fucking one has had this album on it.  What gives?  Look, I liked Antenna and I absolutely adored Perfect Pitch Black and critics loved both of those albums.  You can’t tell me an album like White Silence, being the flawless combination of both aforementioned albums, isn’t pants-shittingly good.  And it is, which makes me wonder why so many people are sleeping on it.  Alternately heavy and melodic, spacey and progressive, it spans panoply of sound while still remaining unmistakably Cave In.  Get it.

Two of the greatest rapper’s alive working on a joint album?  Sign me up!  It’s strange I never got into Jay until Danger Mouse’s The Grey Album.  I guess it took getting his slick lyrics away from the stereotypical rap production to really let me hear how great of a rapper he is.  Kanye killed me with My Beautiful Dark Twisted Fantasy, so the chance to hear the two of them work together is great.  The production on most of the tracks is unmistakably Kanye, with the two trading verses over thick samples and synth pulses.  It’s amazing to hear to artists most people pass over as “popular” make an album that is unapologetically weird.

I want to track each one of these bastards down and stab them all in their necks, collecting their lifeblood in a skull chalice.  Then, when I’m done, I’ll drink their blood at a 1984 Slayer concert (having busied myself with inventing time travel while not occupied killing all the members of a New Zealand tech-death outfit) and absorb the massive amount of metal power contained inside Ulcerate.  If you’re a fan of shit that like, sounds really weird and hella sick, brah...then you’ll like this.  Off-kilter riffing and tighter-than-a-nun composition melded with production that knows that Ulcerate operates as a unit.  Each song is exercise in discord, and I love them all. This. Album. Fucking. KILLS.  Odd-ass beats (some provided by Zach Hill of Hella) and a downright scary MC who yells at you like he hates your every breath make for one of the most solid hip-hop releases in years.  And it’s a bedroom tape!  Weird, violent lyrics in line with Esham and Three Six with, at times, a much more poetic and expansive take on psychedelia.  One song is based around a Black Flag sample, for Satan’s sake!

This album could have been titled Exploding Riff Volcano Of Love and I’d still listen to it once a week. 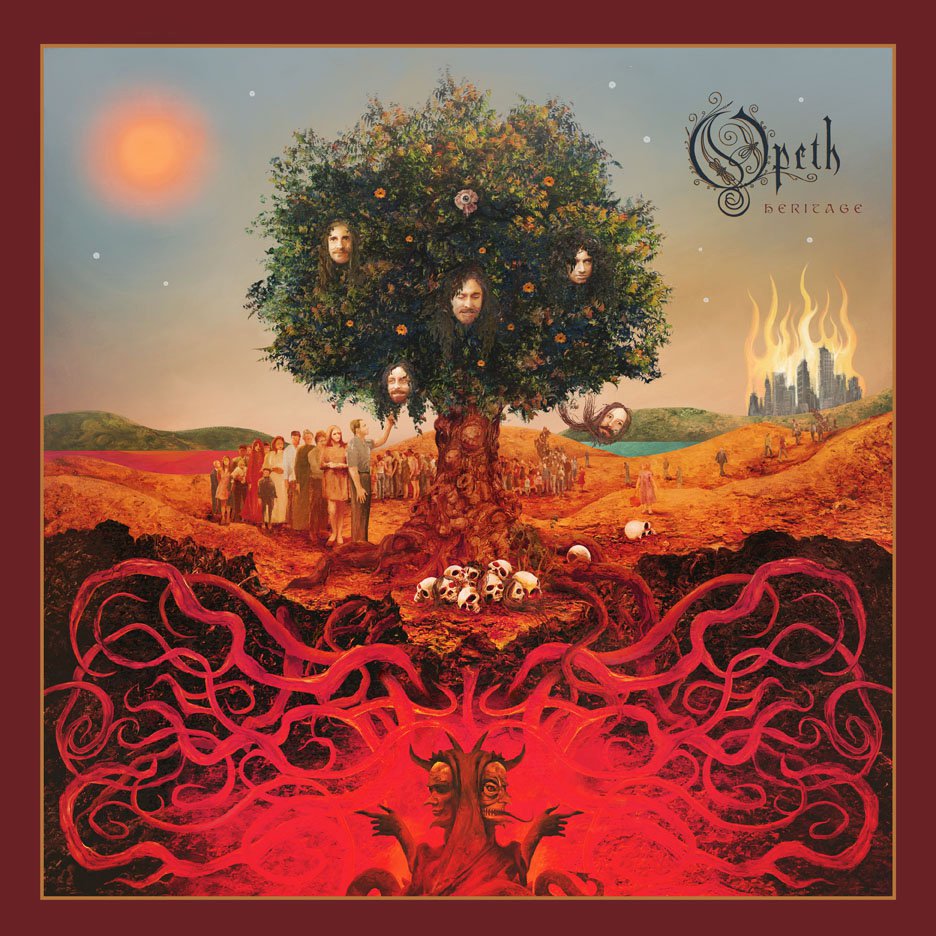 When I first put this on, I was honestly shocked.  That’s the only reason this album gets on the list: I was in no way expecting the prog-rock explosion that obliterated all my preconceptions about post-Blackwater Park Opeth into smoke.   Twisted, inventive, and nothing like I’ve ever heard before.

A lumbering, shapeshifting monster of an album that takes my mind places I’m not sure it was meant to go.  I reviewed the album here on The Inarguable not too long ago, so why don’t you go check that out?  Go on, champ, run along.  I’ll wait here. Amon Tobin-ISAM
Tobin at his apex.  A more organic, smoked-out IDM sound than some of his previous efforts with almost no overtones of drum n’ bass.  This album is one for late night Reddit sessions where you need something to keep your mind off the fact you just saw something you can never un-see.  Hauntingly beautiful, not to mention coupled with one of the most innovative stage shows ever (do yourself a favor and YouTube some show videos of the ISAM tour).

So ridiculously heavy and heartbreaking that, at times, it makes me forget where or who I am.  This album pounds the listener into a semi-conscious zen state that is almost addictive.  The opening crush of ...And The World Is As Night To Them drops my jaw every time I listen to it, and it only gets better from there.  A world-altering album for me, absolutely essential.