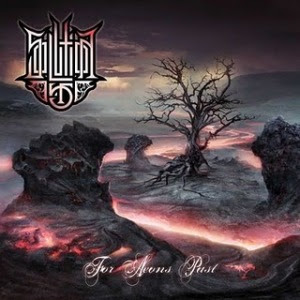 Having first heard the teaser for this album in 2009 (and Christian being kicked out of
Scar Symmetry), I was blown by this album after waiting a little over a year for it. Christian and Jani are both fantastic musicians and when you put them together you get nothing but amazing Swedish Melodic Death Metal every time! Solution .45 is a supergroup also featuring Patrik Gardberg – Guitars, Tom Gardiner – Guitars, Anders Edlund – Bass, Rolf "Stuka" Pilve – Drums. This has to be Christians best effort on vocals, This album is heavy and yet retains moments of melodic beauty. I am always listening to this album in my car every where I go. Even though Jani and Mikko quit the band, Jain will over see the production and help write the next effort from this group. 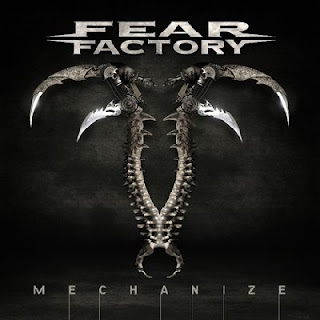 I was kind of shocked to hear that Dino was coming back to record this, After hearing him talk shit about Fear Factory and how he would never go back and play with the band (I heard this just 4 months before the release of this album). This was a great album; it features Gene Hoglan on drums and Burt and Dino getting along and not fighting. The album is full of hate and angry towards the government. This was a great album, A LOT better then Transgression, even though it did have a few good songs on it. Christian leaving the band really did the band some good because I did not like the way they were going (but now he is off playing mallcore, so who gives a shit?). 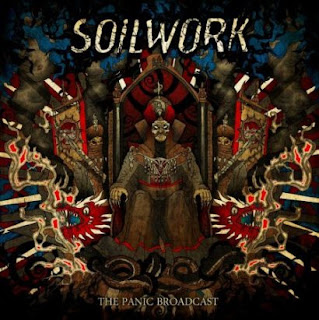 
I have long loved Soilwork and liked everything they have put out, and I mean EVERYTHING. At first hearing that Peter Wickers was returning on guitar and hearing this album was going to have that old school Soilwork feel and sound with some of the new stuff mixed in there. I was ready for the album right then and there, but after the hype the members put out about it I was really shocked and sad by what I was hearing upon receiving the album. It took me 2 listens to really start to like it. This was a good album even though it sounds like Soilwork will most likely take the sissy mallcore route like In Flames did at some point in time. Still, Björn can sing, Peter is a fantastic guitarist, Dirk is a monster on drums, Sylvain I don’t know much about his other works but he is not bad, Sven still laying down over tones on the guitars, and Ola is still jamming on the bass. Still not a bad album if you are into the Melodic Death Metal//Gothenburg Metal stuff. 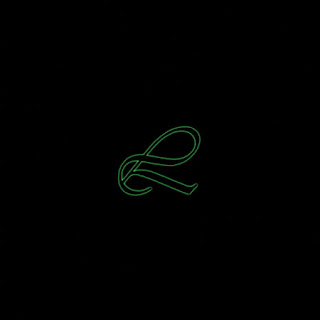 4. Lustre - A Glimpse Of Glory


I have only known about this project for about a year, and well his music is just god-like. You have to be a fool to not like Lustre. This album was jam-packed with atmosphere and ambiance like none I have heard ever before. A lot of the same chord and synth progressions are used over again in each song but in this case that is a good thing because they are so beautiful that you want to hear them over and over again..very drone like. This album is a epic, depressing, ambient black metal masterpiece. I look forward to hearing more from this project. 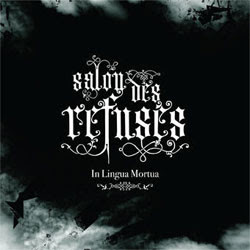 
A very progressive black metal album - it is very much in the same style as what Ihsahn does. I am not sure how I missed this gem. With its 70s/80s trippy keyboards mixed in with black metal, it is a total addiction. This is a totally unique band and album which is what I look for in bands. This band will not disappoint "prog" lovers. With this being only the 2nd release of In Lingua Mortua. It hard to understand why they have not become more known in the Norwegian Black Metal community. Maybe its not good enough for the generic kvlt asshole I am not sure. But it was good enough to be on this top 10. 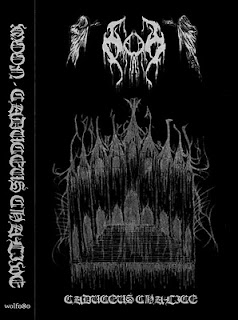 
This project is just the pure manifestation of hate. Though one might classify this as a ‘Darkthrone clone’. I can assure you...This is no clone. Australia has proven it can unleash some of the best extreme metal bands and Moon is among one of them. The haunting decedent sounding guitar chords with the music sounding like ritual Depressive black metal. This album reminds me a lot of old Xasthur as in his first album. Give this one a listen - I highly recommend Moon’s demos as well. 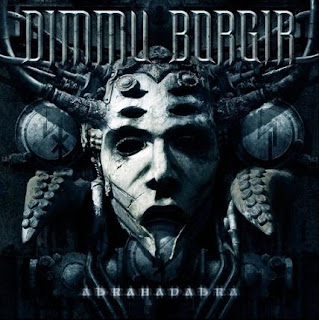 First I want to say that all of you "Trve br00tal Kvlt assholes" can piss off. I know I am sure you were not expecting to see this on my top 10 or, for that matter, any top 10, but I did like this album. Dimmu Borgir have for some time now been appealing to the 13 to 17-year-old "I hate my mother and father and I love hot topic" kids. Well, let's face it, Dimmu Borgir are sadly about the money, but to be fair I must say this was better than the last piece of shit they recorded with only 2 good songs on it, given your taste, rather you even agree with that. I have liked every thing Dimmu Borgir has put out, even "Death Cult Armageddon," which I think is way I liked this album a lot because it reminded me a lot of how and why I liked that album and well also because it sounds almost just like it. It is sad hearing Dimmu minus Vortex and Mustis on this album. This album has great orchestral and choral arrangements as well. This is ether a hit or miss for some. 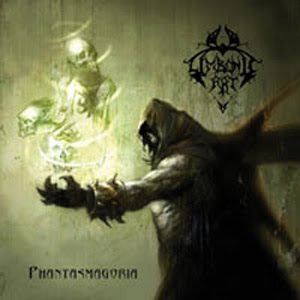 
Another band I have long loved everything who has put out. My first reaction upon hearing the first 3 tracks was “Why does it sound kind of like punk black metal and cradle of filth riffs?” Well after getting past that I found this to be a enjoyable album. Limbonic Art has changed their sound very much on this record. The album does lack a lot of the symphonic elements that well make up Symphonic Black Metal. But ever the less this album does have some good songs on it. Though I think they could have done a lot more with this album. Still this was no stinker. 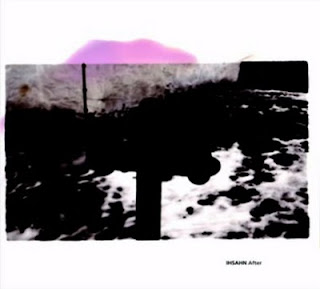 
Such a wonderful album the album was recorded with 8 string guitars. Progressive Black Metal at its best. I love the moody changes in the album as well. Frozen Lakes On Mars was my favorite track off this album just a epic intro before getting down on those 8 strings. Very interesting lyrics when it comes to philosophy for this album. I must have hand it to Ihsahn he is a very talented musician and a inspiration to me. This album contains its share of brutality and moody ballad like parts. A lot of people have bitched about the saxophone in this album and I say if you can do better lets hear it. This is a must have. 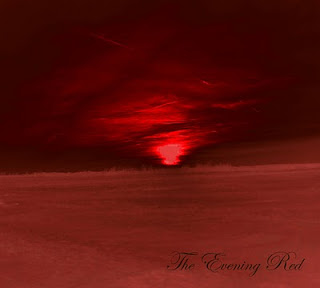 
I wrote a monster review of this album this year. This project deserves more notice True Gothenburg metal riffs and melodies very hard hitting and majestic. True creativity can only describe this album. I am waiting to hear more from Æðra I am sure what ever the future hold for this project it will be amazing.

2010 was a nice year. A very great year for metal music, It would have been nice to finally see a new Wintersun release. I hope to hear about some new albums from: Mirrothrone, Scar Symmetry, Winds, Acturus, and well who the hell knows who else we will just have to wait and see.