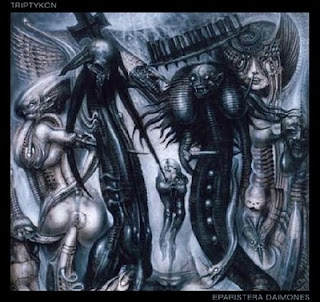 
Thomas G. Warrior had me hooked with the early releases of his band, Celtic Frost. He lost me at "Cold Lake", picked me back up with Monotheist (while discovering his first project. Hellhammer), and left me wondering what his next move would be. After growing to love Monotheist, I instantly fell in love with his new project, Triptykon. The music on "Eparistera Daimones" picks up where Celtic Frost, except the music is much better produced, the songs are better, and the band is tighter. Celtic Frost will always have a place in my heart, with Triptykon following close behind. I highly look forward to further releases from Tom and Triptykon. 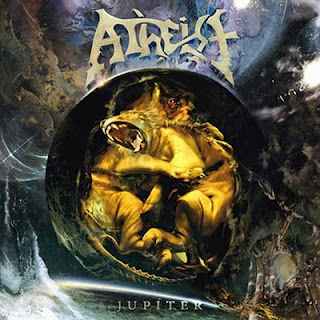 
After discovering Atheist because of the appealing band name, and listening to "Mother Man" (the opening track to Unquestionable Presence), I was completely blown away. The meshing of jazz and progressive elements with death and trash metal was a whole new experience for me and I instantly craved more. Shortly after discovering Atheist, I learned their bassist, Roger Patterson, had died in a tour bus accident, and the band was on an indefinite hiatus. Expecting nothing new from them, I continued on in my musical journey. Upon hearing of the release of a new Atheist record, I just had to pick it up and jumped at the chance. I was not disappointed. Good ol' Atheist was back, in full force. The difference is the music is much better produced, and they experiment a little further with dissonances and strange song composition. This record has put Atheist back on the map. Not only has it put them back, it has provided assurence that Atheist will be will us for a long time to come. 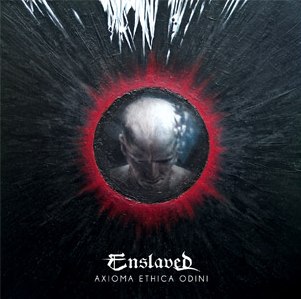 
Enslaved has proved, once again, that they are still on top of the Norweigon black metal scene. Releasing yet another gem, this album provides groovy, catchy, epic tracks (one right after the other). This album rocks hard from beginning to end without ever losing the listener along the way. I am super excited for more releases from this Norwegian project as well as tours to come. 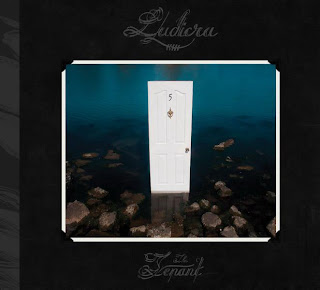 
After an extensive Agalloch kick, I browsed around the shelves of the internet to find what else other members of the band were involved in. Everything I found did not appeal to me, until I found Ludicra. Ludicra features Aesop Dekker behind the kit as well as other San Francisco black metal enthusiasts. This album stuck out amongst them all for its catchy songs of diverse nature as well as the drum work. This album helped me to become familiar with Ludicra and I look forward to subsequent tours and future releases. 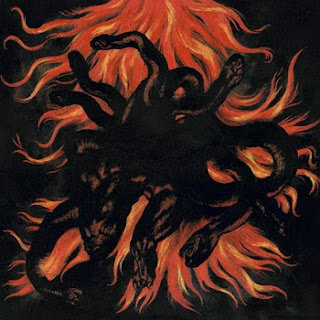 
This band took me a couple years to "get into". Along with subject matter that confused me, the song structure further took me for a ride. I am very happy to say that I kept at it. Today, I love the band. I have a good understanding about what they are about and I have come to appreciate the song structure, especially on this album. Along with the always alluring subject matter, they have created a create mix of old school black metal with Deathspell's own spin on the genre. This album kept me interested through and through. A great cap on the year, Deathspell Omega! 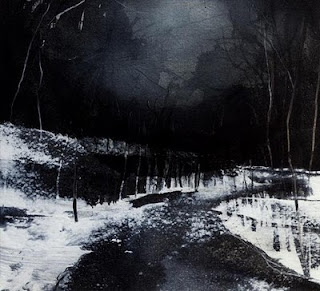 
After the bands last momentous full length release, "Ashes Against the Grain" (and subsequent tours), I was left wondering what was next. The news of a new album was very exciting and upon the albums release, I jumped at the opportunity to listen to it. I was left with a feeling of difference. Yes, it is a good album and the band is on top of their game, but nothing really "moved me". Sure, songs were composed very well and Aesop showcased his ability to blast in an Agalloch setting, but something was missing for me. Maybe it is the shadow of "Ashes Against the Grain" or I haven't listened to it enough. That is a personal issue for me to resolve. In any case, another great release from another great band. 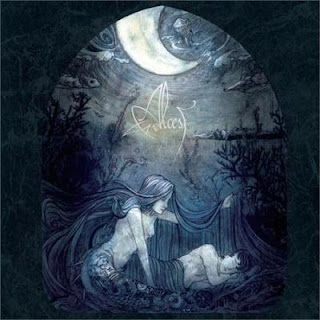 
This album truly moved me. At first, I did not like the idea of "pretty black metal". I grew to love the idea more and more after each listen and this album ended up being one my most frequent plays amongst my iTunes discography. Not only are the songs beautifully composed, but the use of clean and harsh vocals were placed accordingly, for maximum effect. Black metal does not always have to be raw, dirty, and depressing. Alcest proved all these ideas about black metal wrong with the release of the this album, and I cannot wait for another to arrive. 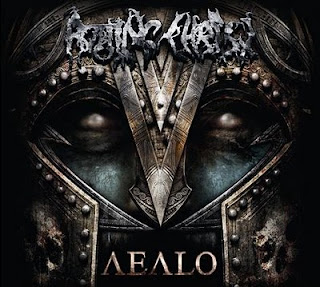 
Rotting Christ is a band that I have been in and out of touch with. After a few years of being "off" of them and a few years of getting back "into" them, I took the announcement and release of this album with a grain of salt. I gave it a chance on a whim and was more than pleasantly surprised. This album gave off a different vibe than those of their previous releases. This album felt like "Greek album", rather than a stereotypical black metal album. The songs that grace this CD have a very authentic, Greek feel about them. This album feels like they are showcasing their roots (and in great form). For the reason of producing a great album with a Greek flavor, Rotting Christ has earned on spot on my top 10. 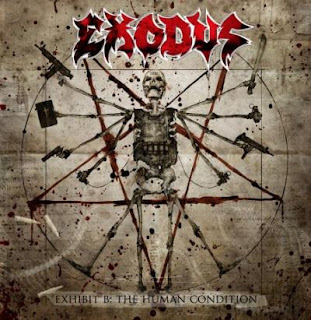 
In my opinion, Exodus gets no credit and no respect. These guys were around before Metallica (from the same area) and received no attention. Instead, they were buried by the Metallica machine and not given a second thought. Thankfully, Exodus survived the down times. Today, they have proved time and again that sticking to your roots is how to save your fans and gain new ones. Exodus has proven to be better than Metallica at what Metallica "started", and this album proves it. Exodus is still going strong, producing songs with epic lengths that vary in musical elements ranging from riff style and what not. I hope to hear more from these underground heroes very soon! 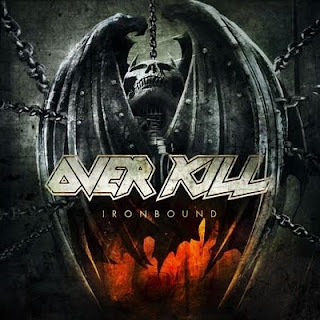 
What a great way to close out my top 10, another thrash epic! Overkill suffered from being buried by the Metallica machine (as well as other respective thrash metal acts). However, Overkill have shown the thrash metal world that they have not died. In fact, they are very far from it! This album is home to a tighter, more rehearsed band with awesome production and amazing songs (which are also very diverse in structure). I am glad Overkill have not hung up the hat yet. I hope they get thrashing on another album soon (as well as a tour).


12. Abigail Williams – “In the Absence of Light”
13. Envy – “Recitation”
14. Iron Maiden – “The Final Frontier”
15. Twilight – “Monument to Time End”
This year was an amazing year for the heavy metal community. So many great things to listen to and so many great shows and tours (as well as awesome bonds and memories). I eagerly await another active year in 2011!
- Pat
Posted by The Inarguable at 7:23 PM